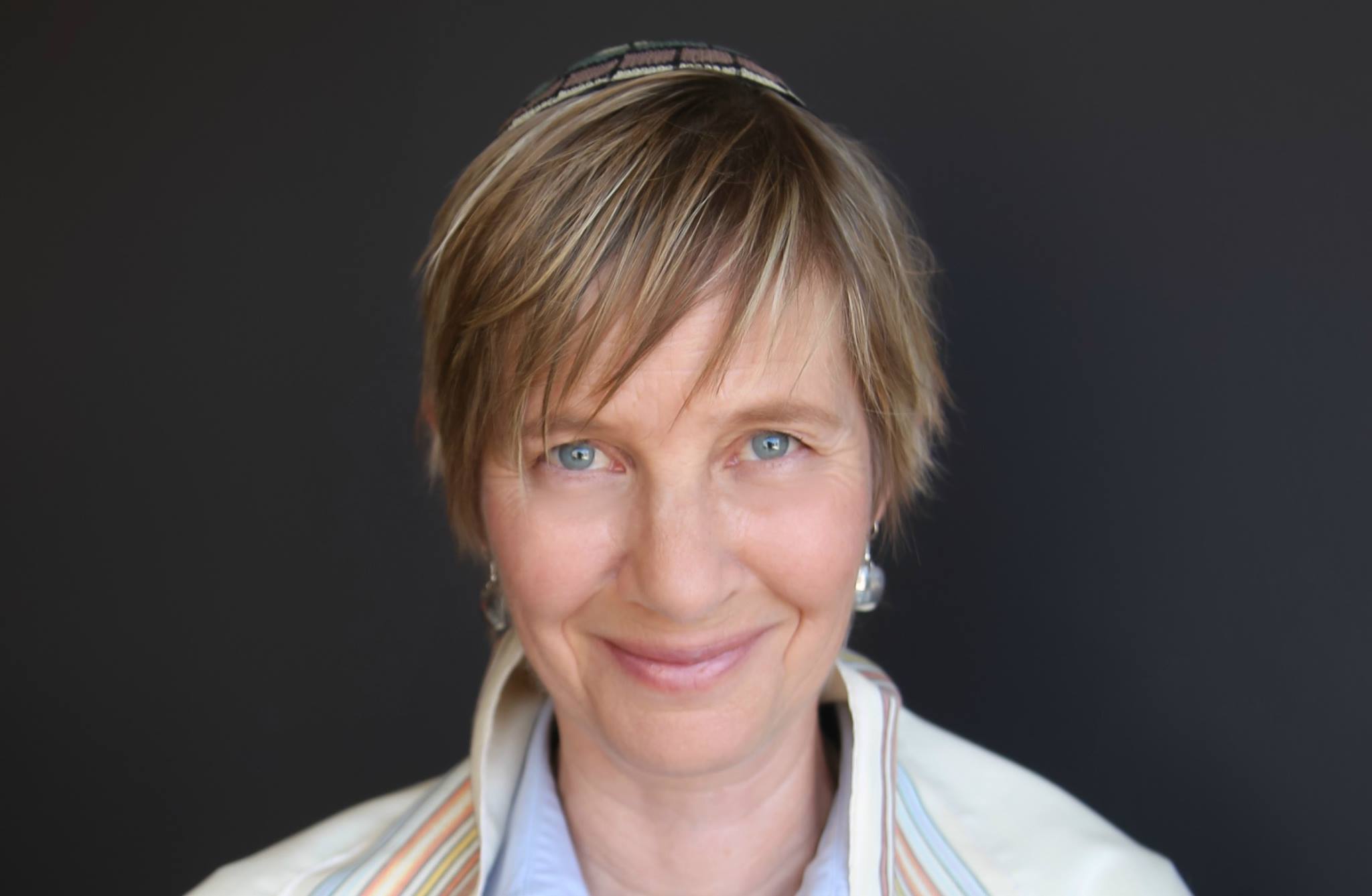 KHN is thrilled to welcome Rabbi Sabine Meyer, Ph.D. as our new congregational Rabbi and the fifth rabbi to serve Kol HaNeshamah. Rabbi Meyer was the director of the URJ Introduction to Judaism program in Southern California and Arizona for over a decade, offering insight and wisdom to the entire community, and to hundreds of students. Most recently, Rabbi Meyer was solo rabbi for Tree of Life Congregation in Columbia, South Carolina where she created innovative approaches to Jewish worship and observance during the challenges of the pandemic. She is a dedicated teacher with over 25 years of experience inspiring students in academic and congregational settings. She taught in the German Studies and Judaic Studies departments at the University of Southern California, and holds a Ph.D. in German Studies from USC. Upon her ordination from Hebrew Union College-Jewish Institute of Religion (HUC-JIR) in 2007, Rabbi Meyer joined the faculty of the International Peace School in Cologne, Germany where she created the first state-approved progressive Jewish curriculum for German elementary schools. Working with adult learners and guiding them on their Jewish journeys is a prominant feature of  her rabbinate. Rabbi Meyer has worked to promote animal rescue for many years. When not at the bima, you can find the rabbi and her trusted hiking companions, Pepper and Finn (both rescued from LA shelters), exploring the trails near their new home in West Seattle.

2020-2022   Rabbi Allison Flash became a cherished member of KHN’s rabbinic tradition when serving as our support rabbi during our 2020-2022 rabbinic transition. Rabbi Flash focused her support on resourcing our b’nai mitzvah students and their families, providing pastoral care, helping congregants through lifecycle events, and leading Kabbalat Shabbat services. As our rabbi during the long months of the pandemic, Rabbi Flash brought unfailing compassion and clarity to families navigating loss, illness and the emotional toll of this deeply challenging time for our world.

Rabbi Flash was ordained by the Hebrew Union College – Jewish Institute of Religion in 1998. During her studies, she also earned a Master of Arts in Jewish Education and in Hebrew Letters. Since her ordination, she has served as an Associate Rabbi in Nashville, TN and as a Rabbi – Educator in Seattle, WA. The most meaningful part of being a rabbi for Rabbi Flash is being present for people during their most celebratory and most challenging times. You can find her online here. 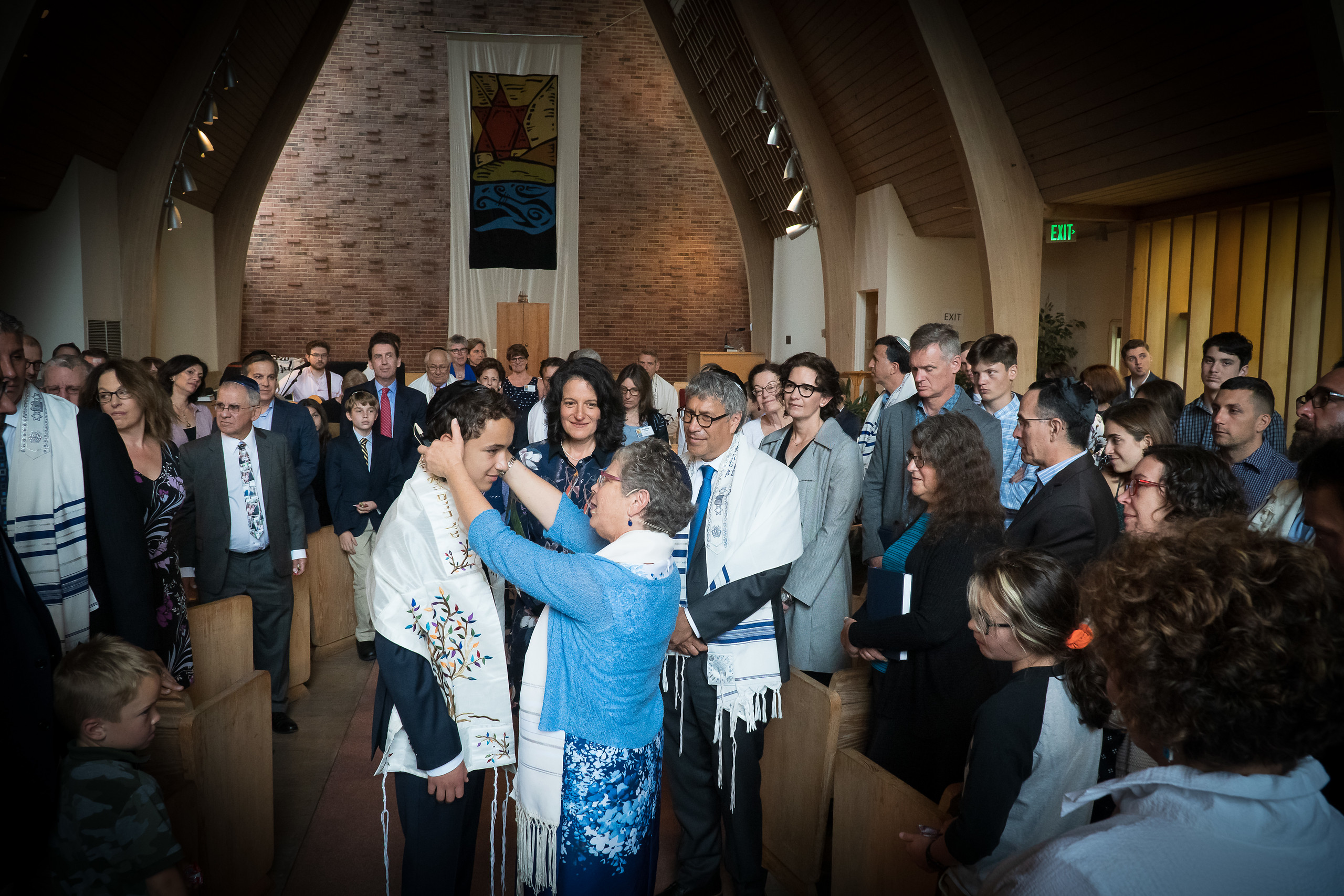 2010-2020  Rabbi Zari Weiss served as KHN’s beloved congregational rabbi for the decade from 2010 until the summer of 2020. Under her leadership, KHN expanded programs and services, participated extensively in regional refugee justice efforts, established a synagogue library, selected Mishan T’Filah as the congregational siddur, engaged congregants in a Torah restoration project, strengthened collaborations among progressive Jewish congregations, participated actively in the Faith Action Network and countless other regional and national leadership activities, service projects and congregational initiatives. Rabbi Zari’s famous personal blessings for each bnai mitzvah student reflected Rabbi Zari’s deep involvement with our Hebrew and Shabbat schools and her investment in each student’s success. Her irrepressible love for Torah shined from the bima and drew people from all life experiences and Jewish movements into KHN congregational life.

Before joining KHN, Rabbi Zari served two other congregations before taking a break from congregational service to explore different ways of being a rabbi. Rabbi Weiss studied, served, and taught Spiritual Direction/Spiritual Companioning, being a companion to another person on their spiritual journey. She created a social justice organization here in the Seattle Jewish community. And she served part-time and on an interim basis at a number of congregations in the area.

Rabbi Weiss on KHN, “It is a great community, made up of lovely, thoughtful, insightful and creative people who are committed to cultivating meaningful Jewish lives and exploring and expanding what it means to be Jewish, and a Jewish community, in the 21st Century.” 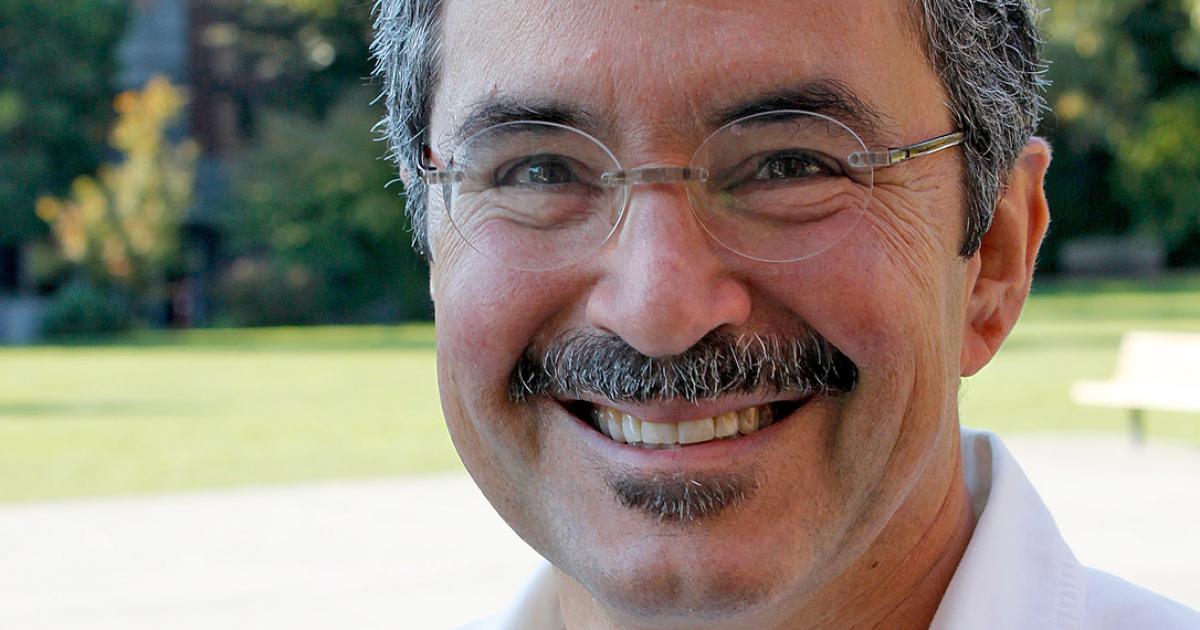 2009-2010  Rabbi Anson Laytner served as KHN’s Interim Rabbi in 2009, steering us through the transition year after our founding rabbi returned to his hometown.  Rabbi Anson established the tradition of the KHN’s Congregational Beit Din, a ‘court’ of three congregants that officially marks each b’nai mitzvah students passage into a full adult member of the congregation at the conclusion of the b’nai mitzvah service.

Now Rabbi Anson is a happily retired liberal rabbi and remains an active member of Kol HaNeshamah. As a volunteer, he serves as president of the Sino-Judaic Institute (www.sino-judaic.org) and edits its journal, Points East. He is also president of Northwest Interfaith.

During his career, he served as program manager for Seattle University School of Theology and Ministry’s Interreligious Initiative, as a hospice chaplain at the Kline Galland Home and a grant-writer for the Jewish Family Service of Seattle, and as executive director of the Seattle Chapter of the American Jewish Committee and of Multifaith Works, a Seattle non-profit agency that served people with AIDS. He also directed the Seattle Jewish Federation’s Community Relations Council.

Rabbi Laytner is the author of the cult classic “Arguing with God” (Jason Aronson, 1998), co-author of “The Animals’ Lawsuit Against Humanity” (Fons Vitae, 2005), and co-editor of “The Chinese Jews of Kaifeng” (Lexington, 2017), as well as numerous articles. His most recent work is “The Mystery of Suffering and the Meaning of God: Autobiographical and Theological Reflections,” hear Rabbi talk about his book: here.  (Wipf and Stock, 2019), a study of god-concepts and the meaning of suffering. 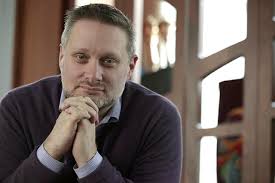 2003-2009    Rabbi Michael Adam Latz was Kol HaNeshamah’s visionary founding rabbi and served the congregation until 2009. Rabbi Michael and a mixed multitude of Jews from every walk of life imagined, then created, a congregation dedicated to participatory, engaged Judaism, connecting spiritual insight with moral action.  Under Rabbi Latz’s leadership, KHN established its tradition of multi-generational learning on Shabbat (and visitors can still find every room in the shul filled with children or adults learning Torah!) Insisting that “Love Wins”, Rabbi Michael established KHN’s place in the fight for marriage equality in Washington State and beyond.

Rabbi Michael returned to his hometown of Minneapolis in 2000 where he became Shir Tikvah’s Senior Rabbi. There he continued to share his boundless energy, heartfelt compassion, and commitment to fostering an authentic Jewish experience for over a decade.  A Wexner Fellow during rabbinical school, Rabbi Latz was ordained by Hebrew Union College-Jewish Institute of Religion in 2000.  He serves on the Executive Leadership Team of Rabbis Against Gun Violence. In 2014, he was named one of America’s Most Inspiring Rabbis.

Rabbi Michael brings his unshakable moral voice to the most urgent social justice issues of our day. With compassion and prophetic clarity, Rabbi Michael calls in the great leaders and the everyday folk to build power for bold right action and lasting social change.