Connie Burk and her family are long-time members of Kol HaNeshamah. Connie served on the Board of Trustees as both Senior V-P and Treasurer, and chaired the Rabbinic Search Committee. In 2010, she received KHN’s inaugural Deborah Award for Visionary Leadership.

An experienced executive leader and community organizer, Connie continues her antiviolence work as a program developer for Mother Nation, a by-and-for Native American antiviolence organization bringing credentialed cultural-based healing to Indigenous survivors of violence from across the lifecourse. Previously, she directed the NW Network, an anti-violence program that served the Pacific NW and the nation. At the NW Network, she founded the National LGBTQ Institute on Intimate Partner Violence, the National LGBTQ TTA Institute and the annual Q&A Summit. She authored numerous articles and publications including the book, Trauma Stewardship: An Everyday Guide to Caring for Self While Caring for Others.

Connie believes congregations are emerging as the most vital social institution of our time, “Congregations are uniquely poised to call us in, affirm what is good and kind, and reconnect our capacity for authentic relationship in real time.” 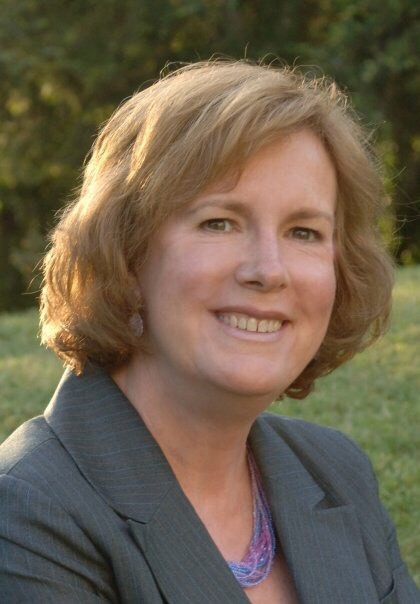 Elizabeth Fagin has been a Jewish Educator in the Seattle area for over 25 years. She has taught all ages from toddlers to adults at multiple synagogues throughout the Puget Sound area. Having grown up in western Pennsylvania, Elizabeth moved to the Seattle area in 1980. As a Jew-by-Choice, her first teaching job was in the 2nd grade for Temple B’nai Torah (where she was a member) in 1989. She continued as a teacher there for 10 years and was hired as TBT’s Director of Education in 2001.

Elizabeth and her husband Michael live in Redmond WA, where they raised their two children and are currently enjoying a joint hobby of travel writing, focusing on agricultural tourism (think wine and artisanal cheese!)

Orin Reynolds’ commitment to building Jewish community was fostered in his home congregation in Fort Wayne, Indiana where he was highly involved in NFTY and the Goldman Union Camp Institute.

Orin attended Indiana University, where he became a member of IU Hillel’s award winning Jewish a cappella group, Hooshir. Orin graduated from IU with a BA in Political Science and a minor in Music.  Post graduation, Orin served as the Music Director for Light of the Nations, a Jewish non-profit aimed at bringing experiential services and education to congregations in the Midwest. Orin moved to Seattle in 2018 where he has served as a songleader and educator for a number of Jewish congregations in the area.

He is thrilled to be working at KHN, where his Jewish skills and formal education can be put to good use building out the Kol Chadash program and providng support to KHN’s youth programing and services. 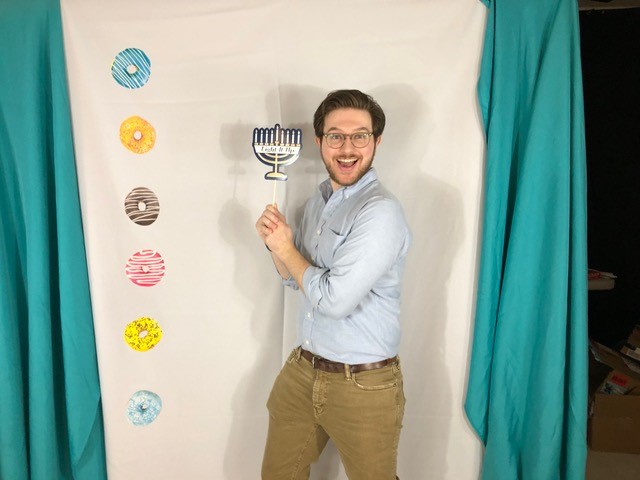